View cart “StoreFinder Pro Full App Flutter” has been added to your cart. 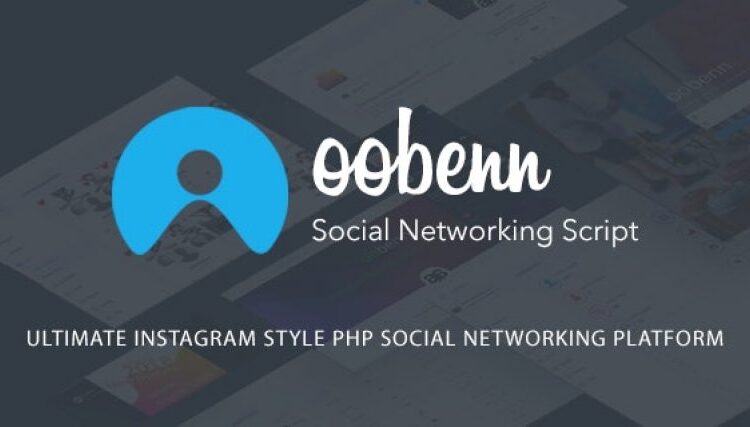 It is manifested by the differences of oobenn which includes many features that I think will attract the serious project owners. oobenn is not a clone. It is a script that has been developed by developing some features of the most used social sharing platforms in the world. There are also some features that are not available anywhere. For example, the benchmark feature is an unused feature on popular social sites.

There are no reviews yet. 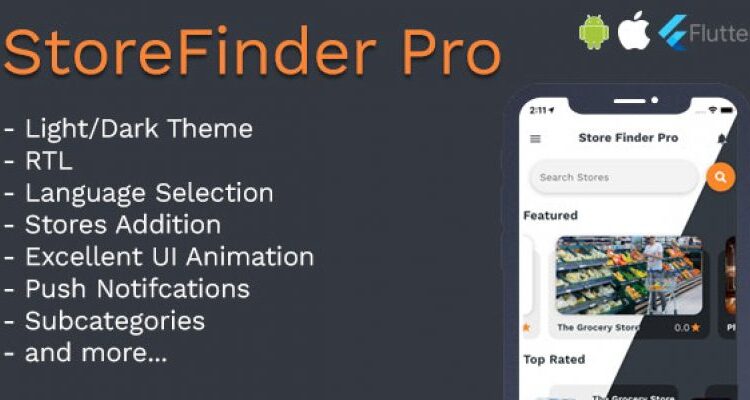 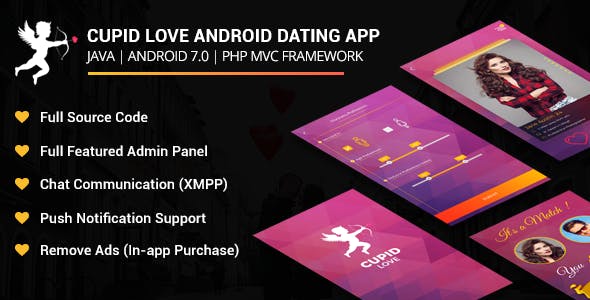 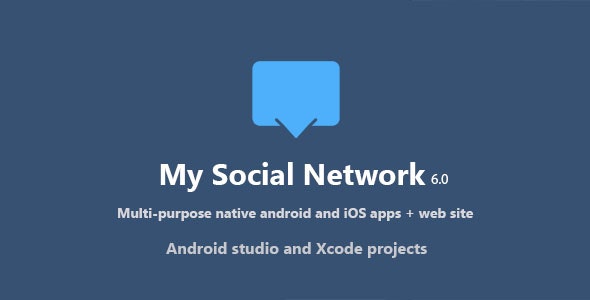